LearningAll.com Education for All
Home Jobs

The schedule and Dates of Levies Job are below:

The interview will be held on dated 17 march 2019 who’s selected in all previous tests.

The interested candidates who have domicile of awaran district and he has passed their matriculation exam and age limit from 18 years to 28 years old and his height has 5 feet and 6 inch can apply before due date. 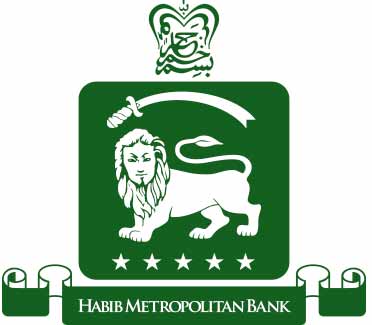 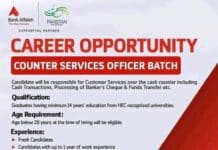