LearningAll.com Education for All
Home Programs

Laptop distribution will be on 25-4-2015(Saturday) at University of Veterinary and Animal Sciences Lahore.

The students who have passed matric in 2014 of BISE Multan will receive their Laptops at 17 nov 2014, Monday, the ceremony will be arranged at Emerson College Multan.
Laptops Distribution Under CM scheme for few Colleges will be on Monday in Lahore

University of Karachi,Karachi
The distribution will be held on 11th November, 2014.

University of Peshawar,Peshawar
The distribution will be held on 11th November, 2014. The distribution will be held from 5th November, 2014. Laptop Distribution for the student of MBA/MS/Ph.D only

BS Students data is still being updated here & full data will be avaliabe here with in a week & last date of for Validation of BS/MSc data is 16th November. Kindly keep visiting and try!

Mirpur University of Science and Technology,Azad Kashmir is receiving Laptops on 6th of November 2014.

Laptops Distribution in Bacha Khan University will be on 5th , 6th , 7th & 11/8/2014 (MS .Mphill & phD), The Shortlisted Students of Master And BS(4 year) will receive an Email From Project Director(PMNLS) Regarding Distribution Criteria.

Laptop Distribution Ceremony for PhD and MPhil Students only will be held on Wednesday, November 5, 2014 at Main campus University of Swat,Odigram.

What will be the Base for Laptops Distribution for BSc 2nd Year (3rd Semester) students?

The base for the Laptop distribution for these Students will be FSc percentage which should be 60% or more.

In order to validate your Data go to pmnls.hec.gov.pk, Search your Name & click “validate” then fill the missing blanks in the opening form, then an email would be sent to u,then open the email and then open “help desk” through the link given in email then go “log in” with user name and password included in received email, then update your profile, done !(Please fill your data Carefully) 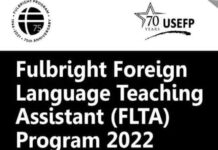 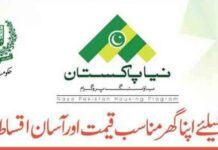 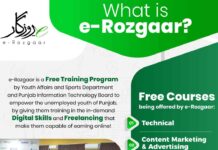 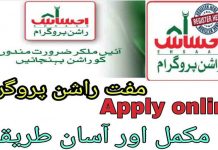 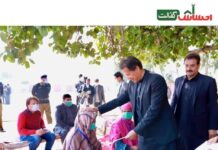