A ninth Class boy student Nauman became girl in Faisalabad after successful operation by doctors. Nauman was living in kamoke the city of Punjab. Nauman`s father was very happy after successful operation, he said there were two sons not daughter, he has wished in his life about daughter now allah fulfil their wish by making nauman from boy to girl. The girl Name of nauman is not finalized yet.
Board of Intermediate and Secondary Education Student News:

according to express news: over the past several days due to a stomach-ache, doctors at a hospital in Faisalabad, after the complete medical check-up by doctors it was disclosed that her body must change because of the change of  hormones. The successful operation for 40 minutes with the permission of the family of Numan. 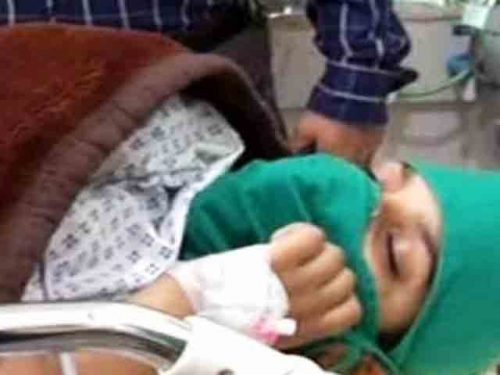