On Saturday, November 22, 2019, the American Rhodes Scholar Class of 2015 was elected.  These 32 outstanding students will commence their studies at Oxford in October 2019.  They were selected from a pool of 877 candidates who had been nominated by their colleges and universities.  They will now complete their applications to begin courses at Oxford next year, widely across the University’s academic disciplines. 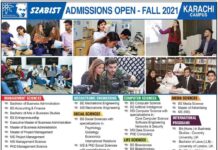 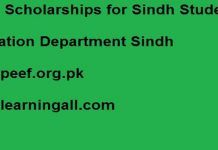