Chakwal News Update: A road accident in Chakwal between School Van and Buss. In this Road Accident 3 students were dead and 8 badly injured. According to Chakwal Police Friday dated 14 November 2014, the school van was going to drop students, A Bus coming from front side. A matric Student named Rizwan were dead on time, other two students were dead in hospital. 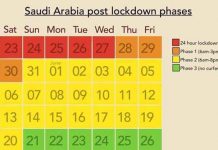 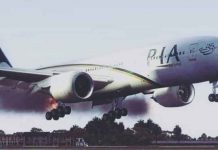 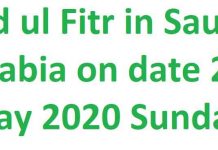 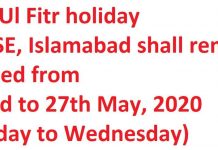 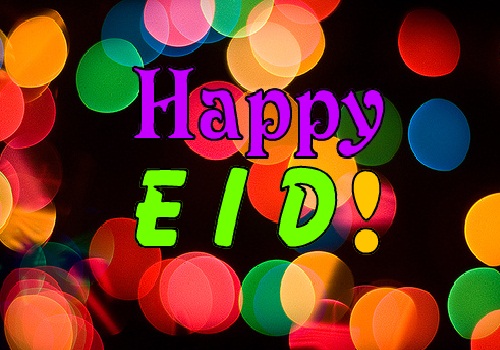