Asia Cup 2012 will be starts from 12-March on Monday. The only Asia Cricket teams are participates on the Asia Cup. Asia Cup 2012 is organize by international cricket council. Bangladesh is the host of Asia cup tournament 2012. Asia cup teams are Pakistan, india, Bangladesh and Sri Lanka. the Schedule of Matches are 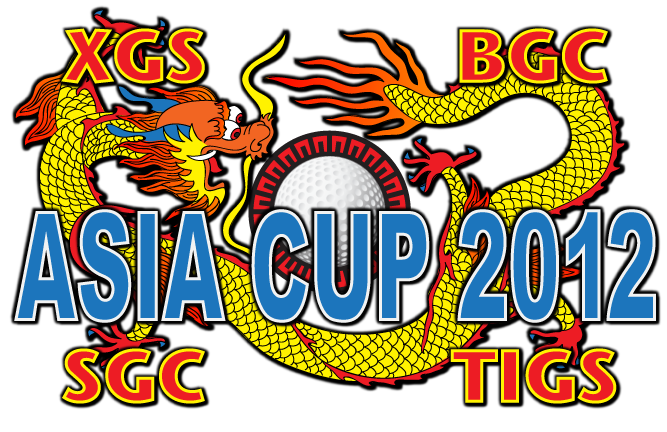 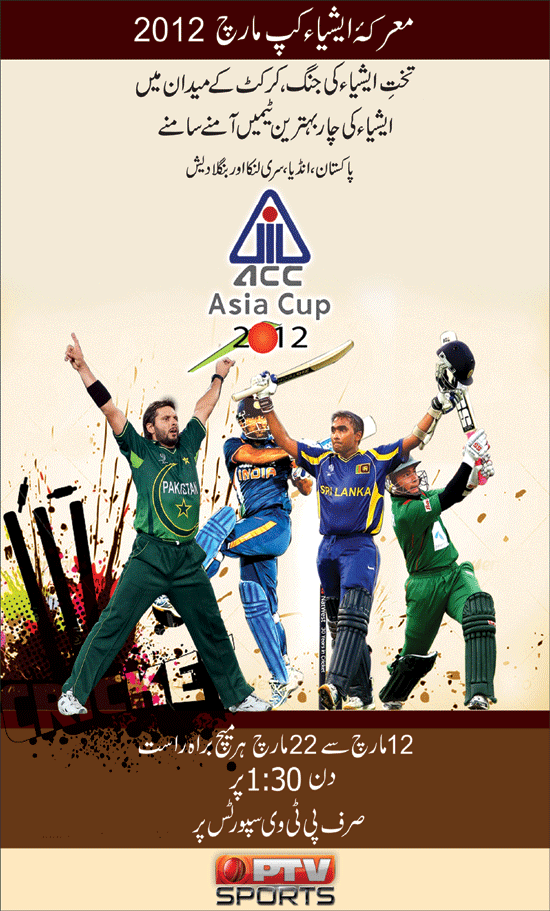